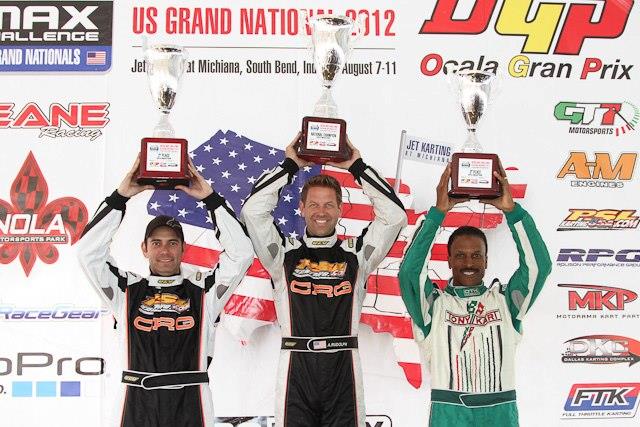 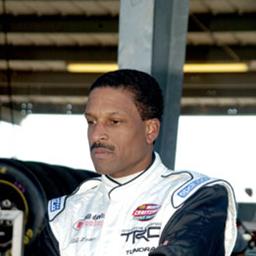 The final day of competition went into the books Saturday as the 2012 edition of the United States Rotax Max Challenge Grand Nationals karting competition came to a close at the Michiana Raceway Park in South Bend, Indiana. Conditions were changing nearly every minute with rain hitting the area early on, stopping for roughly an hour, returning to close out the Prefinals with a heavy downpour, only to see the sun break through during lunch. Thankfully, the sun stayed out to complete what was a great day of racing which crowned seven Rotax champions, and securing 13 positions for Team USA to compete at the Rotax Grand Finals in Portimao, Portugal on December 1st.

The DD2 Masters (the class in which Bill competes) Prefinal began with some chess play as half the field was on wet tires and the others on dry as the rain continued to hold off. The track was still damp with standing puddles, but a possible drying line for the start of the 20-lap event. Alan Rudolph (CRG) was on wet Mojo tires with Tim Lobaugh (Birel) starting on dry tires on the front row. Rudolph got way as the slick drivers struggled to gain grip. John Crow (Arrow) - using wet tires - pressured Rudolph for the lead and took the spot through turn nine on the opening lap. Behind them, Mike Jones (Sodi Kart) - on slicks - was up to third from sixth with Lobaugh holding fourth. Lobaugh would lose more positions with Ariel Castro (AM) - on slick tires - up and Brent Harper (Sodi Kart) - on wet tires - working by for position with Cristiano Piquet (CRG) - on slicks - in the mix. By lap seven, the track seemed to be drying up with Jones on the charge, cutting into the lead Crow and Rudolph established. Both Castro and Jones worked around Rudolph on lap nine and set their sites on Crow. Beginning lap 11, Jones got a push from Castro to shoot him out into the lead in front of Crow with Castro coming through a few corners later, as did Piquet. Lap 16, the fight for the lead heated up with Castro and Piquet working by Jones through turns seven and eight. With two laps to go, Lobaugh was into the mix with the fast laps of the race, closing up on Jones bumper.

On what was perceived to be the final lap, rain began to fall and sent the slick drivers scrambling all over the course. Jones was able to edge out Piquet by just one-hundredth of a second at the line with Lobaugh third and Castro in fourth. Rene Martinelli (CRG) came up to fifth on dry tires while Crow held off Bill Lester (Tony Kart), the sixth and final driver on slick tires for the sixth position. Rudolph would cross the line in eighth. Officials however waved the flag one lap late, and per CIK rules, the results were reverted back to the 20th lap. That gave Castro the win over Piquet with Jones back to third with Lobaugh in fourth. Martinelli remains fifth with Lester in sixth. A penalty however to Castro gave Piquet the win and dropped Ariel to fourth on the starting grid.

At the start of the Final, Jones got the jump on Piquet, as did Castro and Martinelli, dropping Piquet back to fourth in the opening lap with Lester trying to hold off Rudolph. Lap three, Jones was leading and pulled off to the side of the track as his engine lost power. That moved Castro to the lead, Martinelli up to second and now Lester in the third position with a host of others trailing. Rudolph moved to fourth, working around Piquet and on lap six, was around Lester for the third position with a turn seven pass. Rudolph, who showed the speed all week, began closing in on Martinelli in the second position. Lap nine, the PSL Karting driver passed the former Team USA member with a move through turn nine and zeroed in on Castro in the lead. Behind them, the battle continued for fourth with Lester leading a train of drivers. Lobaugh tried for a way around Piquet on lap 12, and they criss-crossed through turn seven, giving Lester a little bit of a gap. At the front, Rudolph used turn seven once again to gain another position, leading the field as they took the crossed flags. Both Lobaugh and Crow were able to work by Piquet on lap 15 and set for Lester once again. Lap 17, Castro began slowing and pulled off after the esses with a flat right rear tire, ending his bid for a Team USA position. That move Martinelli up to second and Lester in third with Lobaugh and Crow trailing.

With six laps to go, the battle continued with Crow moving into the fourth spot, diving inside of Lobaugh in turn seven. Out front, Rudolph drove strong as he did all week to score the victory and earn his first Rotax Grand Nationals title, adding to an already strong CV. Martinelli made it a CRG 1-2 finish, earning his second straight trip to the Grand Finals as part of Team USA. Lester fought strong all 26 laps and held off Crow for the final podium position, giving the Ocala Gran Prix driver a spot on Team USA. Lobaugh would hold off Brent Harper(Sodi Kart) to complete the top-five. With Rudolph already part of Team USA with his Florida Winter Tour championship, that gave the third ticket for the class to Crow, the Gatorz Challenge of the Americas DD2 Masters champion, for his fourth place run in the final.Add news body here 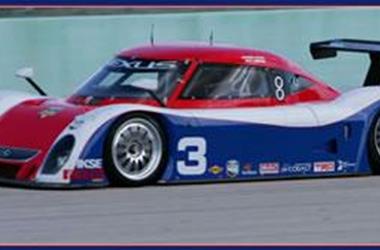 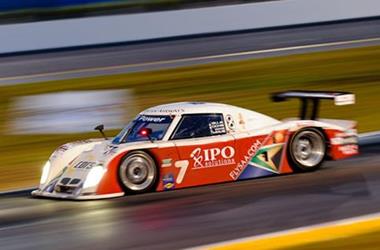 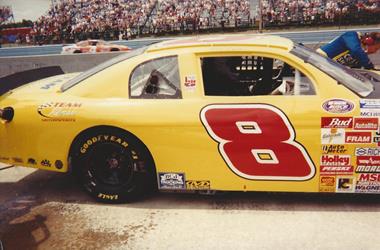 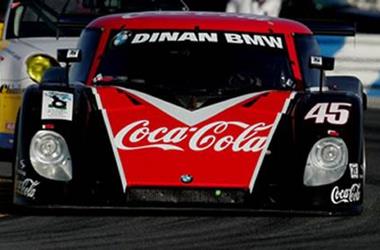 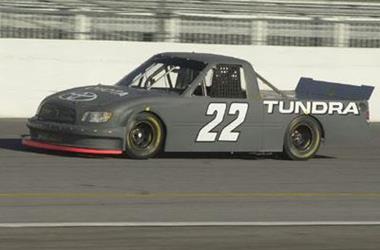 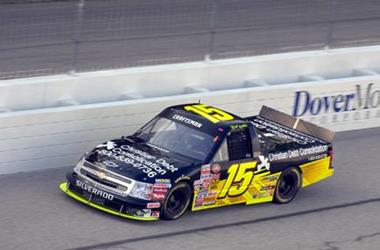 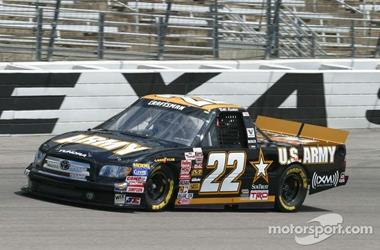 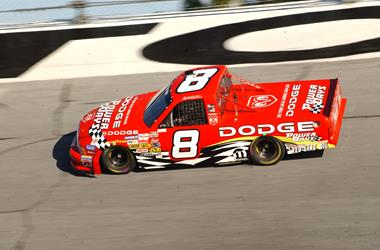 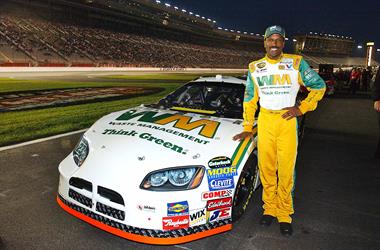